BCT in the News

On November 2nd, Fresno State is celebrating its 6th annual Day of Giving Fundraiser event with the greater Bulldog community. All friends, family, and alumni are welcome to join and lend whatever aid they feel to support the next generation of leaders. Record Lawsuits Filed in California for Websites Not Being ADA Compliant

California small businesses are being sued more than all other US states combined over their websites not being ADA compliant. Due to a combination of state tax laws and a general lack of business awareness, law firms are capitalizing on the opportunity to file lawsuits against companies whose websites lack certain web accessibilities.

Firewall: How California Leads the Nation in Cyberattack Mitigation

Over the past five years, California businesses have led the nation in data breach incidents From 2017-2021, more than 3.7 billion dollars in lost revenue can be attributed to poor cybersecurity, according to a recently released report from Forbes. California nearly doubled the next closest state in both data breaches and lost revenue, and the number is only expected to go up. 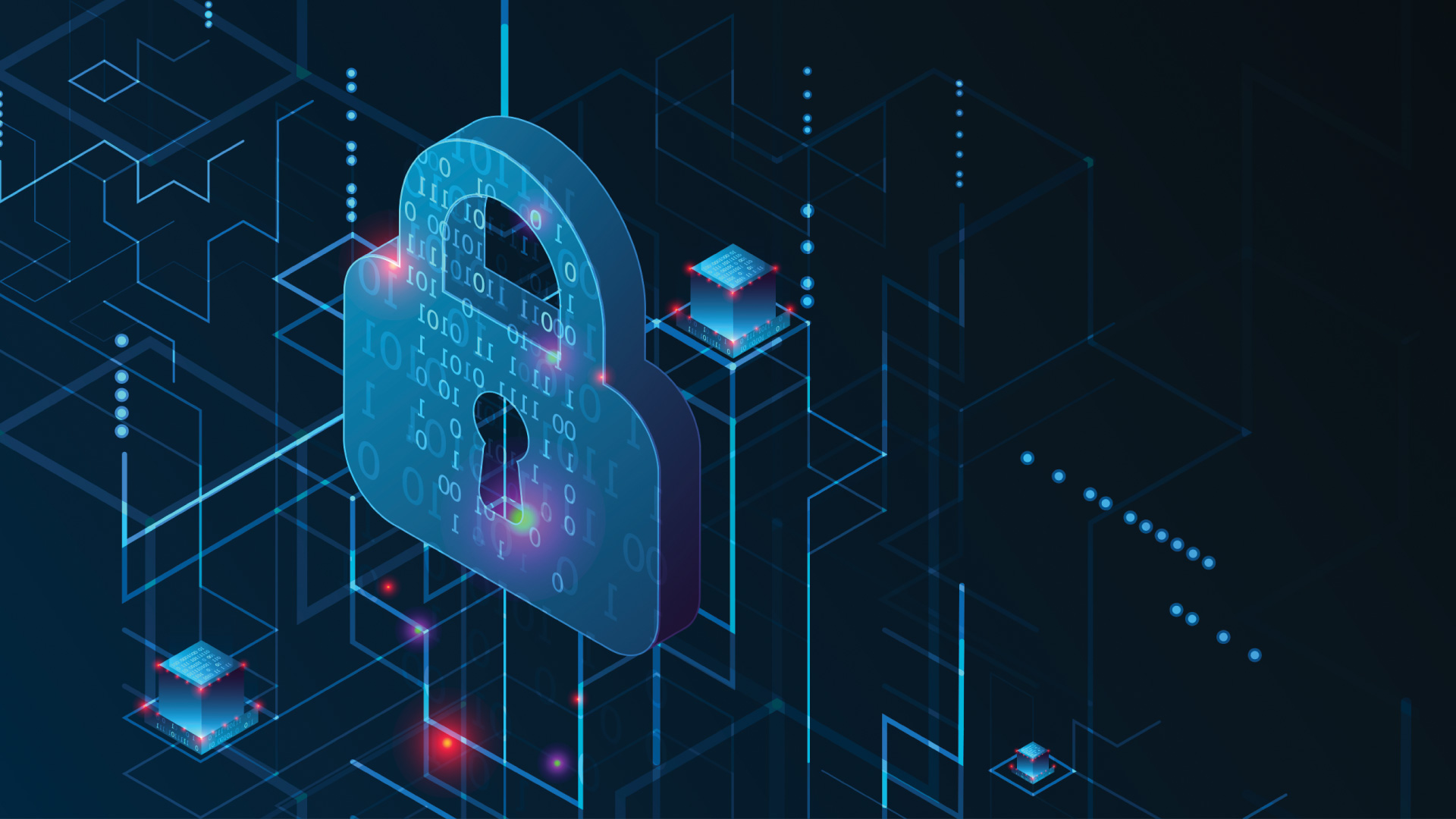 Increasing Solar Storms Are Putting Your Data at Risk

Over the past few months, there’s been a high increase in solar activity that has drastically interrupted communications and technologies here on Earth. On July 19th, Dr. Tamitha Skov — who has worked with NASA and The Weather Channel —reported on a solar flare that impacted the Earth-strike zone, causing radio blackouts and GPS disruptions for several hours on many parts of the planet as it interacted with Earth’s magnetic field. Never before has there been such urgency from businesses to figure out how to allow their employees to work from home. According to the 2018 American Community Survey from the US Census Bureau, 5 million employees worked at home half-time or more. BCT Consulting Owner to Speak at 60 Ideas in 60 Minutes

"Six local CEO’s and Community Leaders will each share their 10 best ideas that can be utilized to improve your business immediately. Some of the guest speakers include Fresno Police Chief, Jerry Dyer and the Owner of BCT Consulting, Eric Rawn." 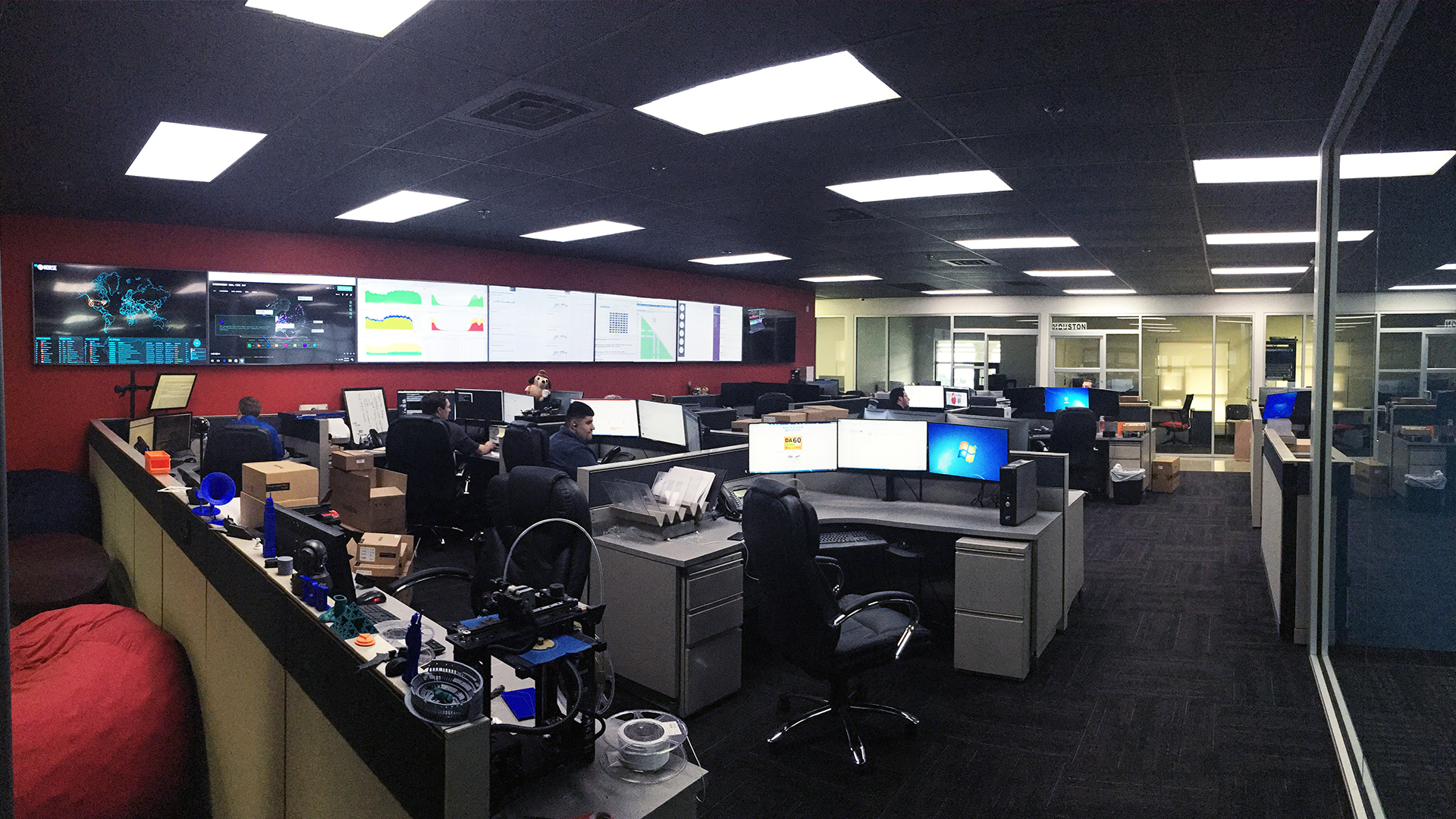 “BCT Consulting is giving all of their nearly 80 employees a $1,000 Christmas bonus this year, as well as giving each of their employees the opportunity to pick out a Christmas tree at a local tree farm with their family.” “BCT Consulting Inc. has received numerous awards throughout the years but is recently celebrating their number one in “Best Technology Company” awarded by The Business Journal’s “2018 Best of Central Valley Business”